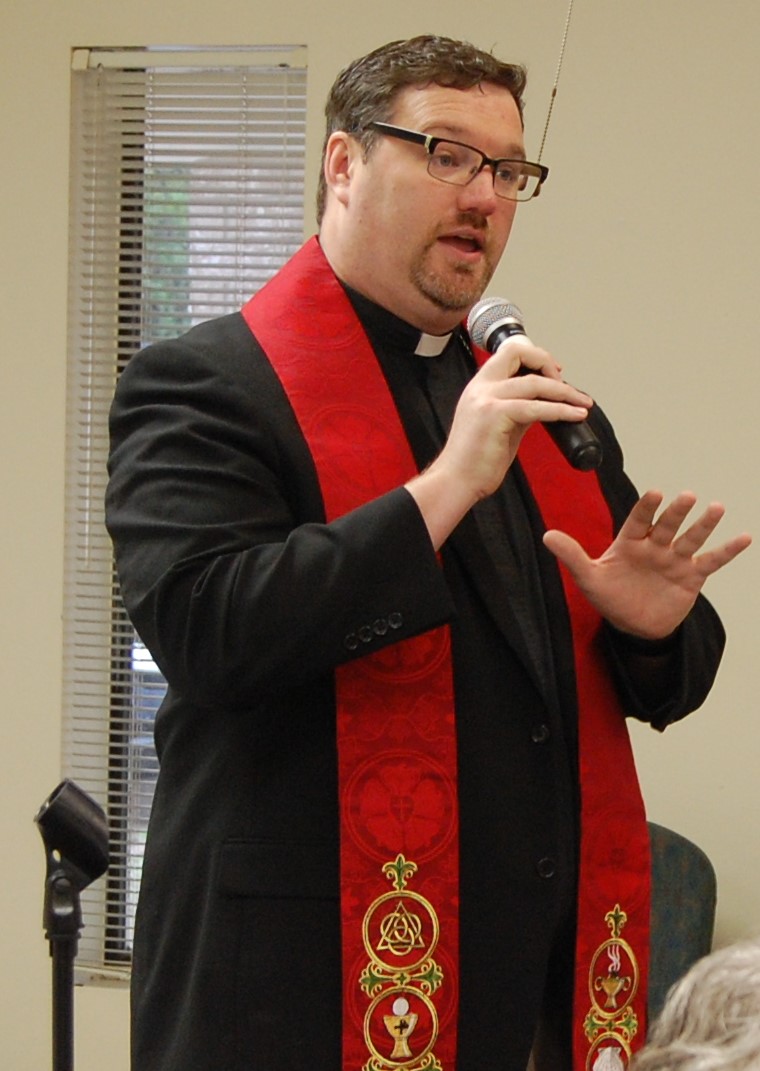 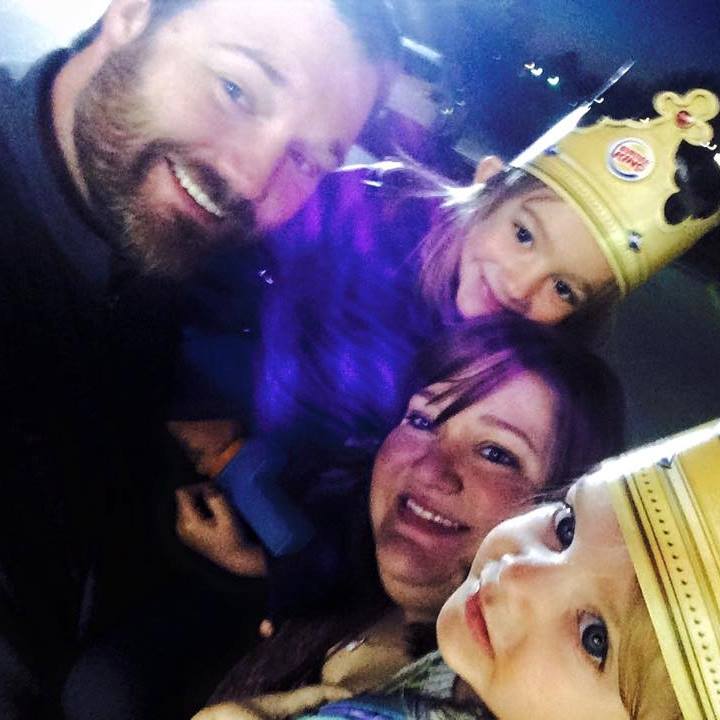 Pastor and His Family

Pastor Davidson is the current shepherd of God's people at St. John Lutheran Church, Athens, TX.  Pastor Davidson accepted the call here at St. John's in January of 2015. Pastor spent his formative years in Omaha, Nebraska. He grew up outside of the church until by the grace of God, Pastor was baptized and confirmed in 1997.

He attended Xavier University in Cincinnati, Ohio from 2000-2004, double majoring in Theology and Public Relations. He also holds a Master of Science Degree in Performing Arts from Lamar University in Beaumont, Texas, graduating in 2005, focusing on theologically based performance. He served on the faculty of the University of Southern Indiana from 2006-2008 in the departments of Theater, Humanities, and Communications.

From 2008-2012 he attended Concordia Seminary in St. Louis, MO. He graduated with his Masters of Divinity, focusing on worship development, denominational theology, and the Emerging Church. Pastor is currently studying for a Doctorate with an emphasis in Renewal Theology at Regent University.

His field work was at Pathfinder Church in Ellisville, MO and his vicarage at Messiah Lutheran Church in Clio, Michigan.  Previously, he served as a Associate Pastor at Holy Cross Lutheran Church in Nederland, TX in charge of developing contemporary and emerging worship as outreach to the dechurched and unchurched.

Before entering the Seminary, pastor met the love of his life, Sarah, and was married in 2008. They now have two daughters, Amelia and Penelope. When they are not chasing after the little ones, you will probably find Pastor out and about in the community.